What shall a person who doesn't Believe in Ghosts do, when a Ghost comes behind ? Will He/She TURN back ?

The Film was shot in Bangalore ,India.We have used multiple Cameras including Sony A7S which is known for it's low light capabilities , Nikon D5200 and a Canon 700d. Reference audio and few specific sound effects were recorded on the set using a Rode Video Mic and ADR has been done using Rode NT2-A. 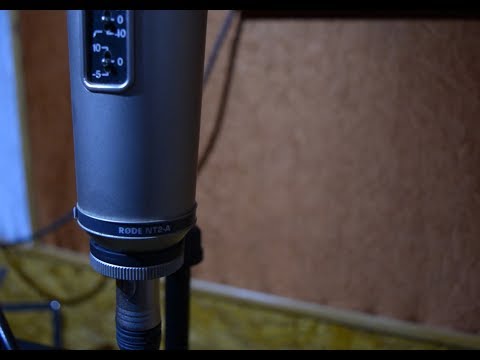