This film was made in about 2 months in total. I wanted to make short with big production (for me) around 15 people and make vfx heavy action short. Things didnt work out and i wasnt able to make it. So i chose documentary approach orientated more on story. Main goal was to try to create believable world and try to make it look real and not „cinematic“, thats why there is almost zero color grading. I did all vfx my self in about one month time period. Besides acting and music im responsible for all elements in this short. Wanna thanks to people who helped me with this film: Diana Adamcová, Peter Belianský, Róbert Jonis, Adriána Valachová, Dominika Mináriková, Zuzana Mráziková, Filip Olejka, Lukáš Patrik, Vladimír Ujlacký 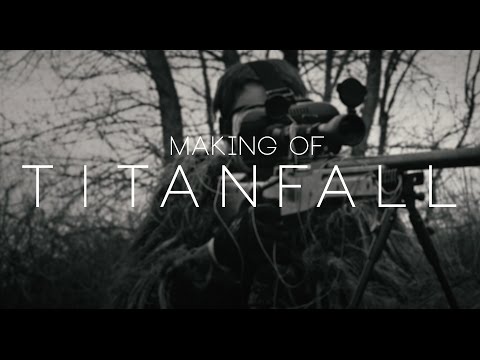 The DREAMS and Cinematography