My parents were born in McKeesport, Pennsylvania. A city that was once full of life, full of jobs, and full of people. Over time the city has fallen to pieces, as Mills and Factories have been closed, people have moved away, and there is no longer care for the structures that were built there in the late 1800s, and the crime rate has skyrocketed.

I used a Canon EOS Rebel t3i, with a Sigma 17-70mm lens. Alongside the Rode Videomic.
Filming was done in McKeesport, Pennsylvania, mainly handheld, but sometimes on a Manfrotto Pixi. 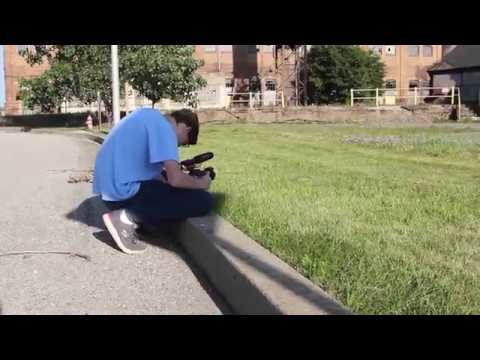 Memories: An open letter to my son.