We shot our film using the Sony a7S mark ii and used the Rode stereo video mic pro and lav mic for production audio. The difficulty of shooting with a car is the limitations of what we could do; we had three different rigging methods to capture shots of the car externally while driving through the streets of Sydney. We had to shoot in the late night/early morning to achieve our vision. 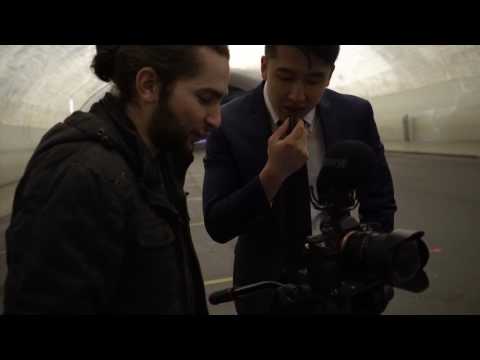