A man is forced to face his worst fear: a stranger in the night.

The real challenge was shooting at night in a not so desert street in the centre of Milan. Our Dop did a great job carrying a Sony A7sII with Nikon old lenses on a Ronin M for almost 8 hours straight. We lighted the scene with streetlights and the addition of just a Led Panel with a Chimera Soft Box on the front as a Key light on the subjects. Sound was recorded on set with a Rode Boompole and a shotgun, and the voice-over recorded with a Rode NT1. The short was edited in Premiere Pro CC, graded in DaVinci Resolve Studio, sound edited and mixed in Reaper and music was composed in Logic X. 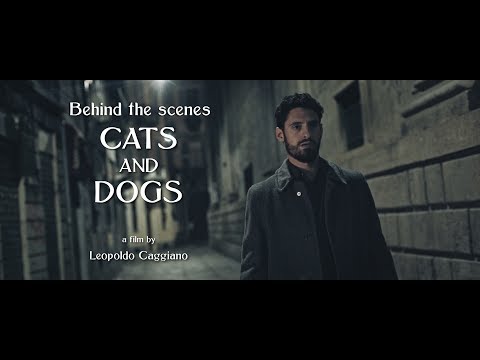