The concept was to create a unique Father’s Day message for my Dad. The film begins with me starting my day in a very normal and predictable way but ends with some very unusual activity.

The film was shot in three locations: at home, in the car, and atop an interstate overpass.

It was imperative that I be able to incorporate an engaging sound design that would enhance the visuals. I did not want to use sounds from a stock library to accomplish this so I decided to capture my own sounds using the Rode NTG2 shotgun microphone. The dialog was recorded using the RodeLink Wireless Filmmaker Kit.

Post production was a bit involved as I had to integrate a digitally generated 3D banner that would be placed on a live action plate. 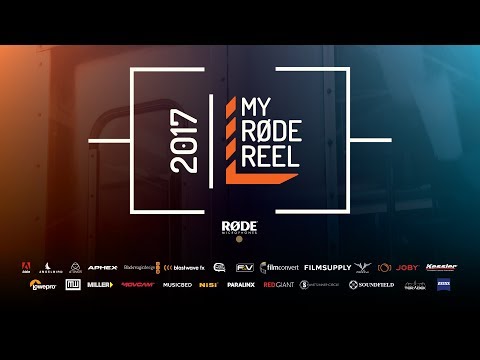