While he begins to enjoy his post-work joint, this stoner has a trip like no other.

Editor
Behind the Scenes

For this short film we used a lot of the equipment we were awarded from the Rode Reel Competition last year for "Tik-Tik". The script, written by cinematographer Nick Coffin, was created with the hopes to create something visually dynamic and a rewarding challenge for every department.
Due to weather conditions, we had to film each gag out of order causing an extra challenge for the crew and especially Leo Sciara, the Midnight Toker. Filmed in Hamilton, Ontario we shot overnight at the Cotton Factory. 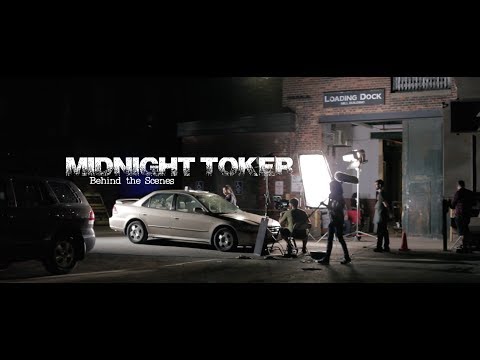