Though the drug does not belong to him, importing heroin gets Acai Nakrim locked up in jail which then leads to his death penalty. Before the execution day, he flees with the help of an old man.

Acai Nakrim is a movie about a guy named Acai Nakrim who gets locked up in jail and gets death penalty because someone made him imported heroin. The name Acai was inspired by a real-life shipowner who was falsely accused of importing drug using his ship. While Nakrim was a father whose daughter worked as a maid and got death penalty because she was falsely accused of using black magic by her master.
This movie started with a scene shot in a jail in Klojen Police Station, Malang. The escape scene started with Acai running down a hallway and crawling through a water tunnel, which was set in Muhammadiyah Malang University. The Barito Street where Acai nearly escaped was an alley in residential area near Brantas Street in Batu. The movie ended up with an execution scene which was set in an abandoned hotel development area in Lembah Dieng Malang.
One of the most challenging shots was during the vertigo effect, in the alley. We used 17-40mm lens and slider. We had three people each handling the slider, the zoom and managing the focus. It took dozens of shots to get it right, but it was worth every shot.
Props used: RØDE NTG4, RØDE NTG2, RØDE VideoMic, 17-40 mm f 4.0 wide lens, 35 mm t 1.5 cine lens, 50mm f 1.8 fixed lens, 11-16 mm f 2.8 wide lens, handy recorder, Sony a6300, Canon M10. 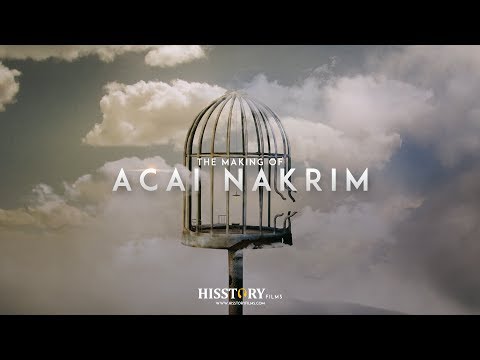