TVC Submission Directed by Ingrid Woode. This showcases the Rode VideoMic Pro. Many people are concerned mostly with capturing great visuals, but capturing great audio is just as important when sharing our stories.

This was shot in Cincinnati, Ohio at Sharon Woods 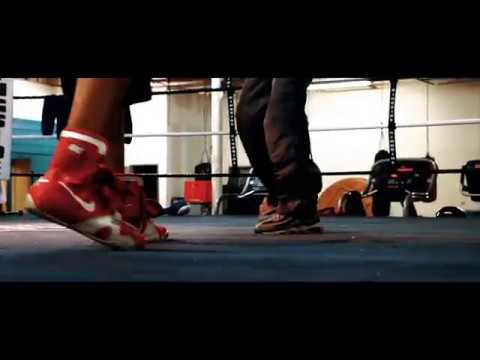