This short a film is about the thin line between Hope and despair.

I've got my first camera 2 months ago.
When I first saw the Røde Constest, I was too shy to start filming stuff.
But then I told myself "I need to do it". So that's why we started this project, 2 weeks before the end of the contest, but we've made it !
We use a Panasonic GH5, this movie has been edited on FinalCutPro X and graded with ColorFinalePro. We used a rode VideoMic for the BTS and a Rode NTG 2 for the short film.

This movie was made possible thanks to my best friend who already done some short films and helped me doing the behind the scene. 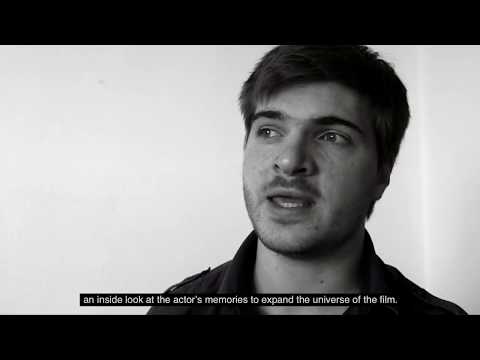