Gunshots are heard all over a small town. Yuri is trying his best to hide the body and cover his tracks, but his clumsiness and inexperience as a professional hitman are causing him all kinds of problems.

Filming took us one full weekend and two weeks of post-production. The location of filming was in clay mine near the city of Ormož. There we filmed our main video but for the behind the scenes we used one of our garages. 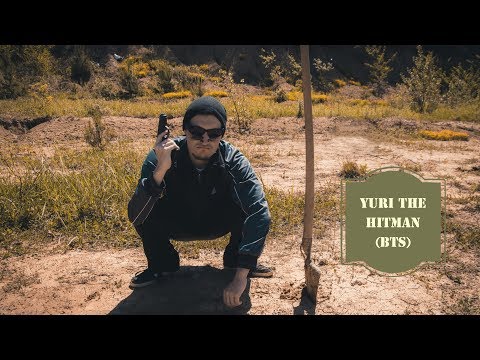