We are thrilled to announce the next major firmware update for the RØDECaster Pro, version 2.1.2. This new update introduces some awesome new features that make the RØDECaster Pro even more powerful for podcasting and livestreaming, including MIDI control, new sound pad modes, nine language options, and more.

Firmware version 2.1.2 is available to download now via the RØDECaster Pro firmware page. This update was released previously as a public beta. If you downloaded this version, be sure to update to the latest firmware to ensure complete stability.

See below for a rundown of the features included in RØDECaster Pro firmware version 2.1.2. 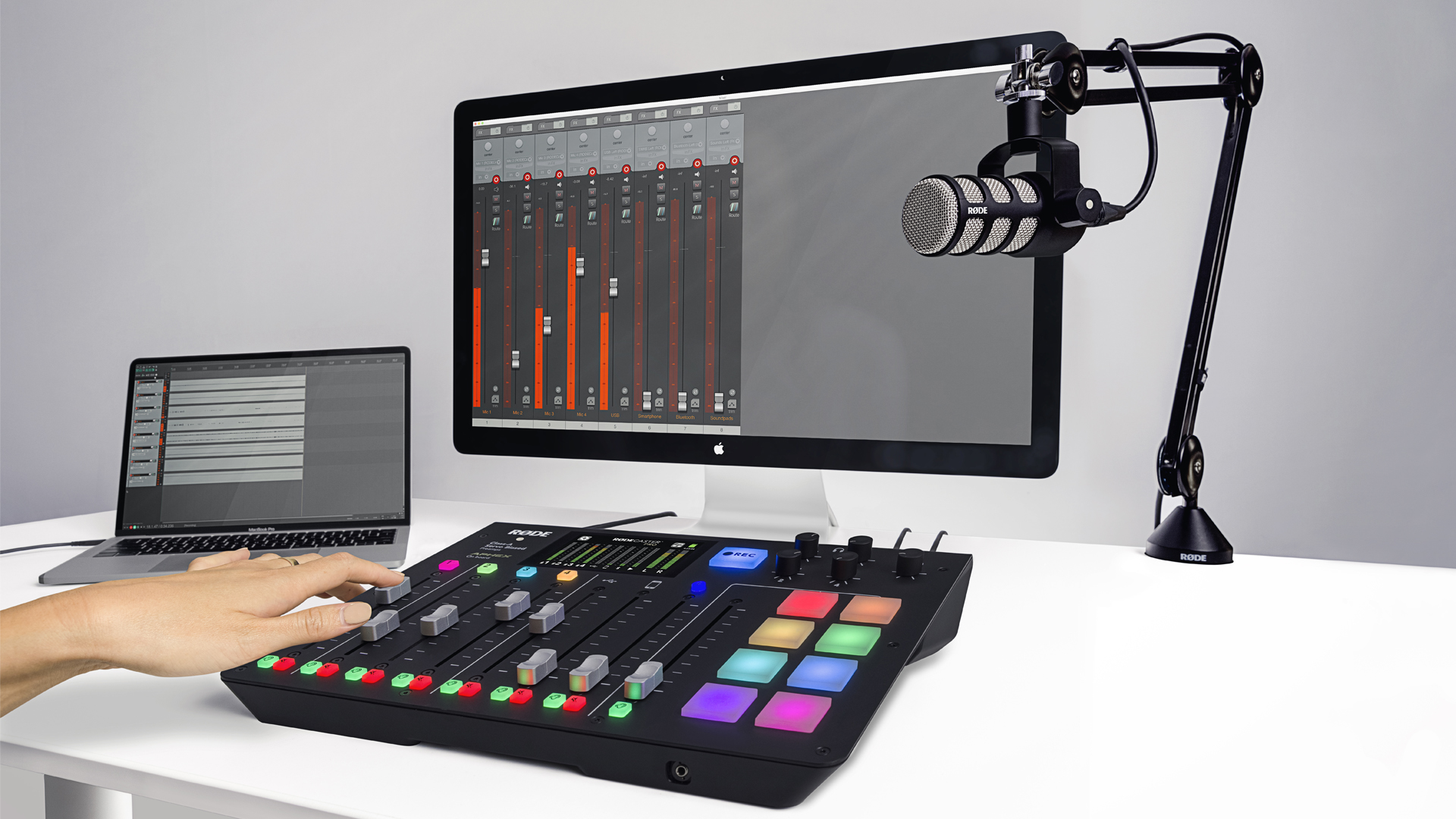 To turn on MIDI control, go to ‘Settings’ > ‘Advanced’ > ‘Audio’ > ‘Operations’ and tap ‘MIDI Control’. Now when you connect your RØDECaster Pro to your computer via USB, you will be able to control various parameters within a host of programs via MIDI commands.

Two useful applications of the MIDI control feature are syncing the level faders in your DAW with the faders on the RØDECaster Pro mixer and changing scenes within streaming software like OBS using the sound pads.

We have created step-by-step walkthroughs for each of these applications, which you can check out via the RØDECaster Pro Learning Hub. 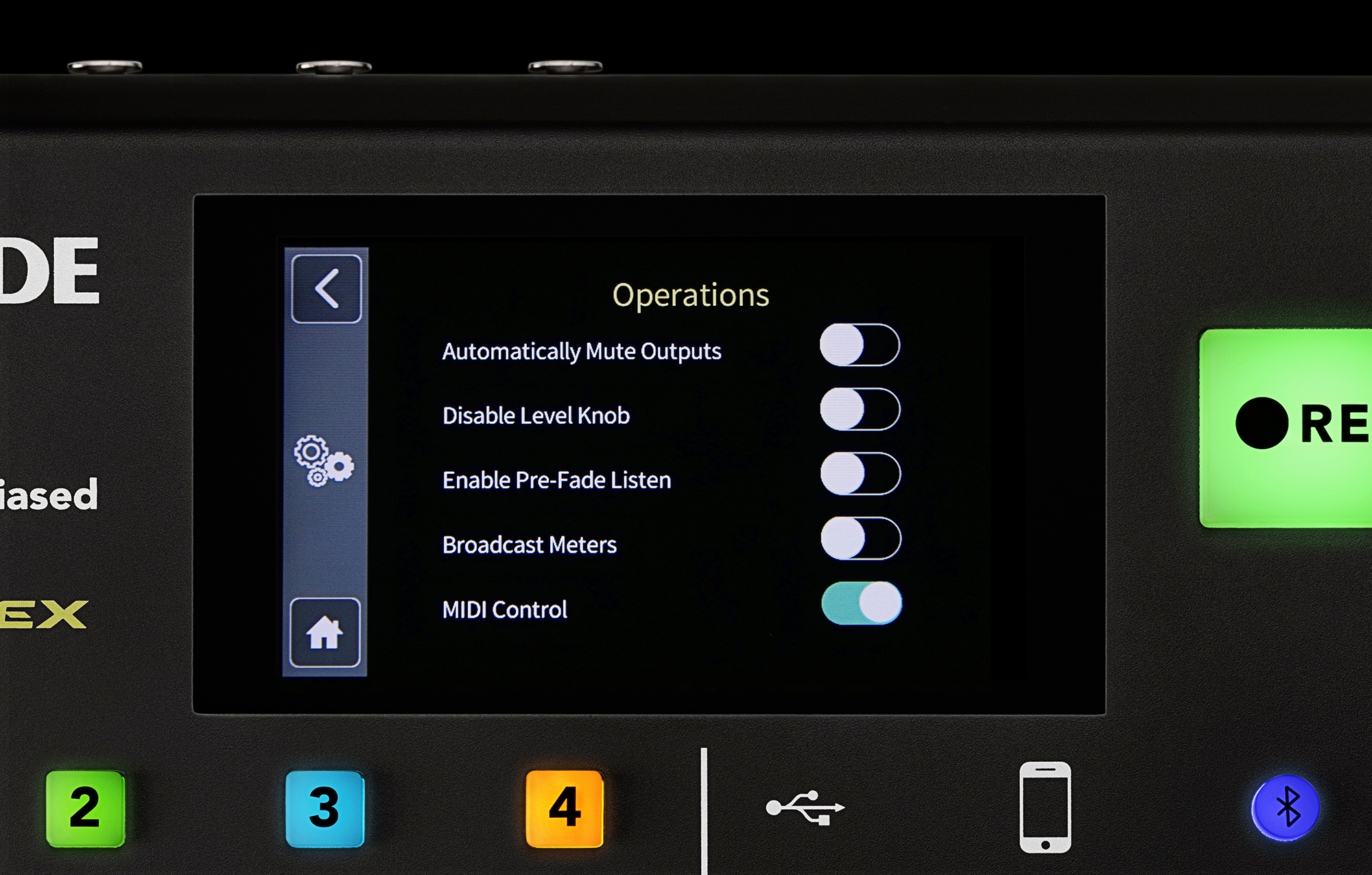 Swear Button (‘!@#*’) – When a sound pad is in ‘Swear Button’ mode, it will mute all other channels and play the loaded sound when triggered. Note: when you select this mode for a pad, you will be prompted to either keep the original audio loaded onto the pad or replace it with a classic ‘beep’ tone.

‘Trash-talk’ – When a sound pad is in ‘Trash-talk’ mode and is triggered, it will mute the audio output to the Bluetooth, smartphone and USB channels, meaning that any remote guests you have connected won’t be able to hear you or your guests in the room. 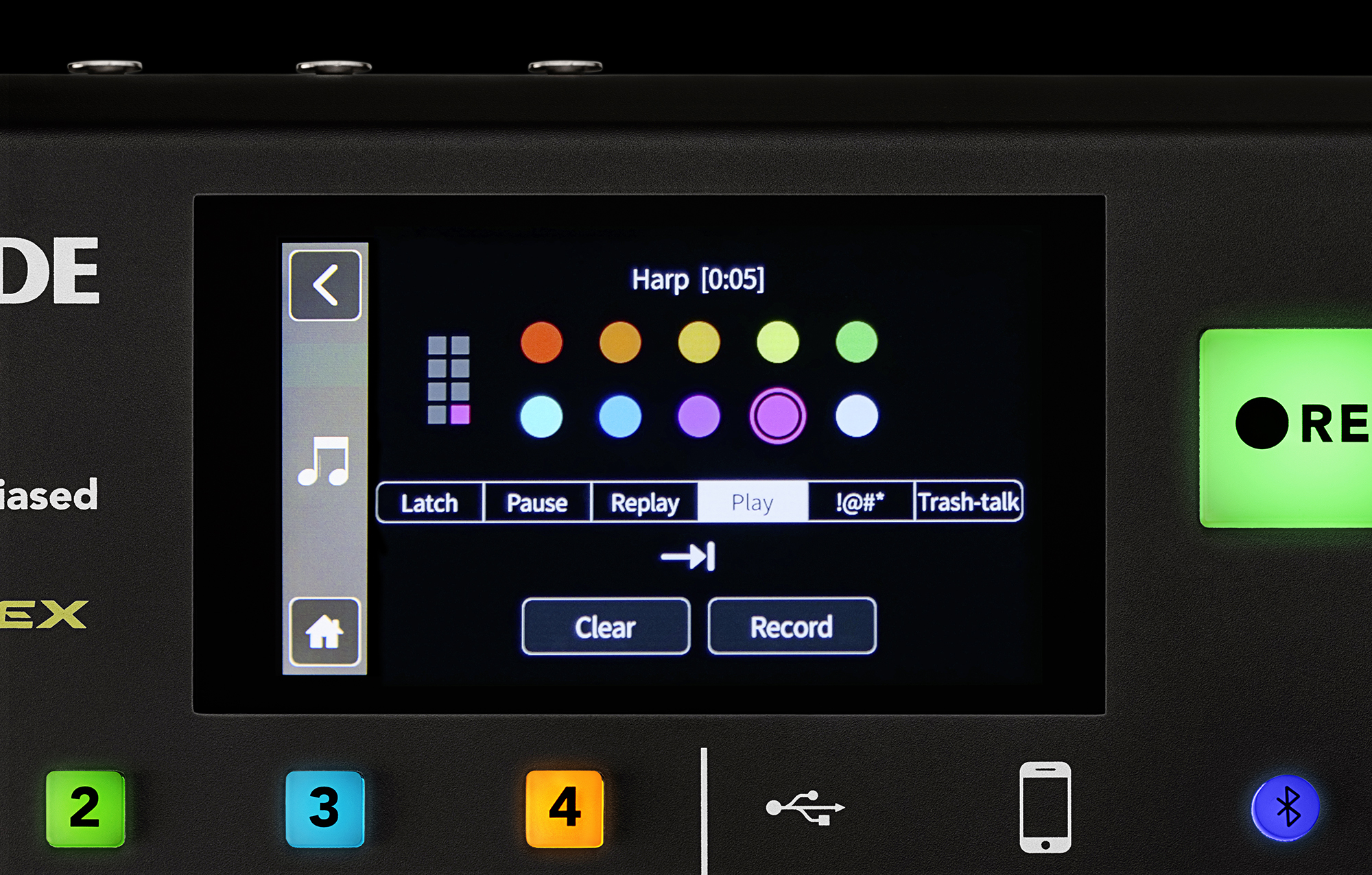 In addition to the new firmware, we have also supplied a new ASIO driver for using the RØDECaster Pro with Windows computers.

The RØDECaster Pro utilises a standard USB audio 2.0 plug-and-play protocol, however, some audio software does not always interface with this protocol, such as Cubase and Adobe Audition. This custom ASIO driver for the RØDECaster Pro will ensure a stable connection in these circumstances.

To download the driver and read the installation and setup guide, head to the RØDECaster Pro firmware page.

RØDECaster Pro firmware version 2.1.2 is available to download now. For more information on these new features, be sure to check out the RØDECaster Pro Learning Hub.

How To Improve Audio On Your Smartphone