After four months shipping into homes, studios, schools and businesses around the world, the RØDECaster Pro Podcast Production Studio will make its first public convention appearance at NAB 2019 in Las Vegas next week. 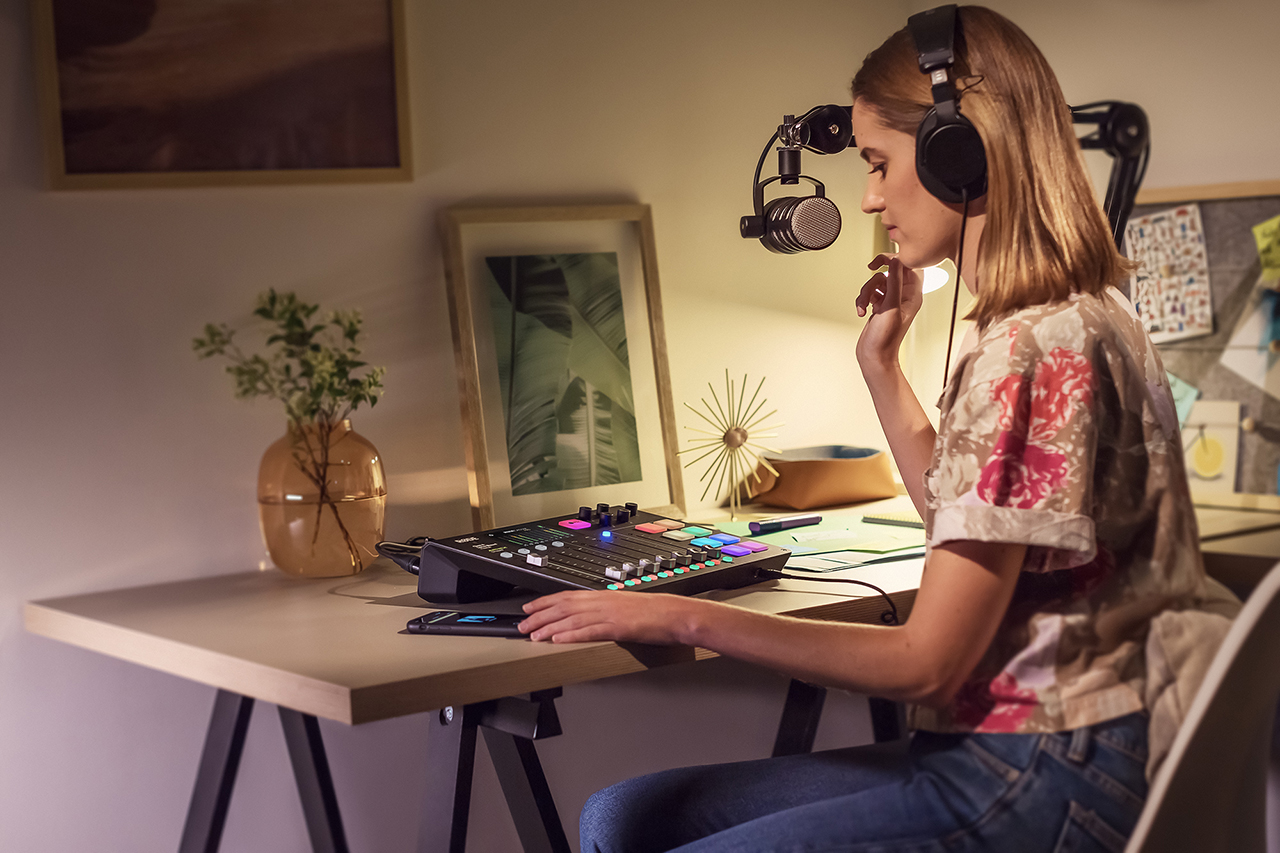 Between April 8th and 11th we will be at NAB showcasing our latest products. This year is particularly exciting for us, following the launch of the PodMic and the RØDECaster Pro – the world’s first fully-integrated podcast production studio – late last year.

The reception of the RØDECaster Pro so far has been amazing, and demand has been high; NAB is the perfect opportunity to showcase it directly to anyone who hasn’t had access to it yet.

“The RØDECaster has made serious waves in the podcasting domain since we announced it in November last year,” says RØDE CEO Damien Wilson. “The team and I have been extremely pleased by the response from everyone who has received theirs so far, yet we understand there are still many who are yet to get their hands on one, such has been the demand. Anyone who hasn’t had a chance to experience how the RØDECaster Pro improves the podcasting workflow should get to NAB and get podcasting.”

Find out more about the NAB Show on their website.

3 Tools For Finding The Perfect Music For Your Short Film

My RØDE Reel Is Back! Enter The World's Largest Short Film Competition For a Chance To Win $1 Million In Cash